Japan often has a drinking party on a devision basis of the company to form a good relationship.
Boss who acts bossy in the office gets disliked, but in this country it is dragged even to a drinking party. Such behavior is described in a Japanese unique idiom “Blow a Bossy-Wind”.
These stressful behaviors by seniors made a lack of communication between senior and junior co-workers, which has become a huge problem.

In order to solve this problem, YOHO Brewing invented a machine “Bossy-Talk Detector” and enlightened the problem in a enjoyable way. This machine visualizes the “Bossy-Wind”. As a system, AI detects 2,000+ key phrases, emotions, and personality corresponding to “Bossy-Wind” of seniors sitting on the machine’s chair.
“Fan” equipped on the backrest of the machine blows “real wind” with three levels of power. Released the machine “Bossy-Talk Detector” and a video on “International Beer Day”, day people pay attention to beer. The machine was introduced to beer bars, and they were also lent to the government and companies. As a result, the recognition score and favorableness score of the corporate brand improved greatly. 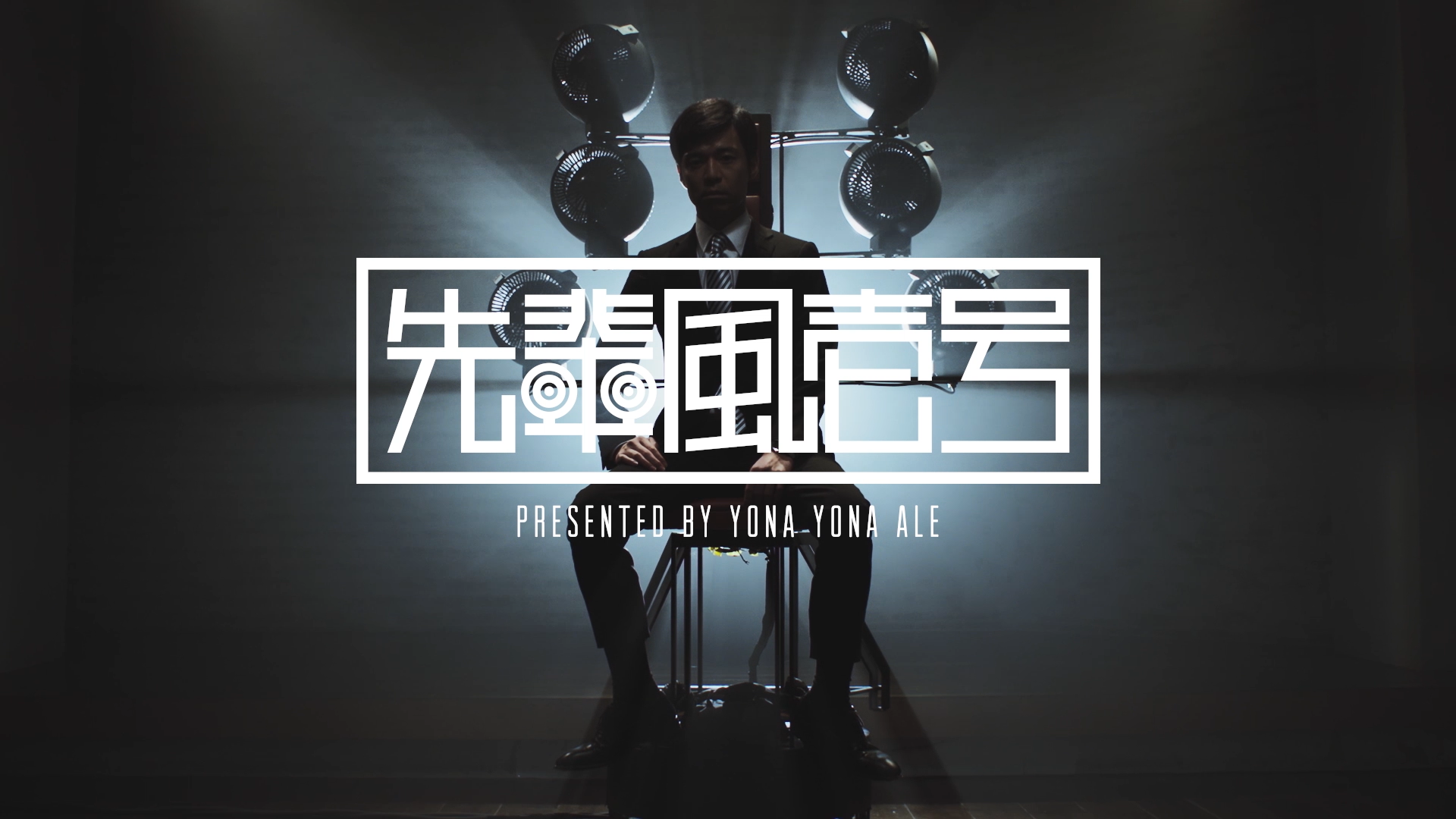 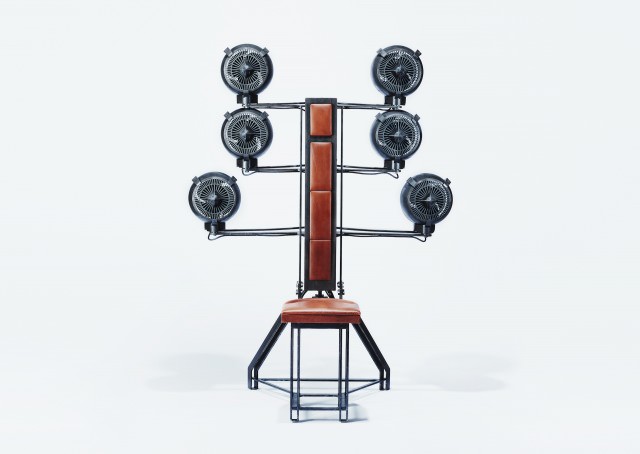 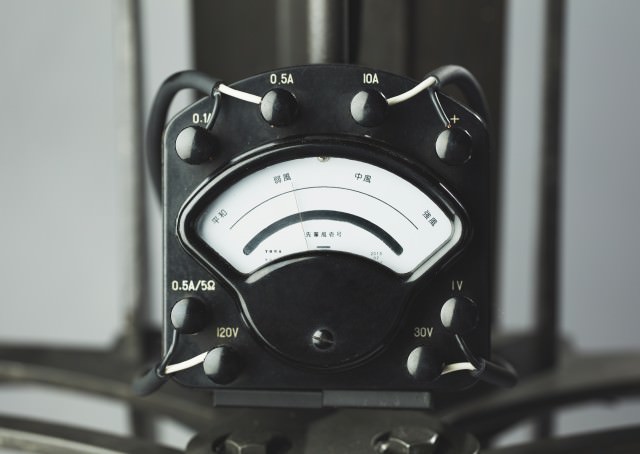 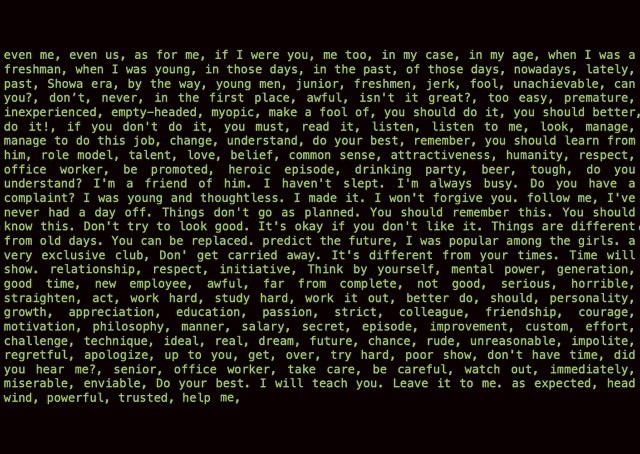 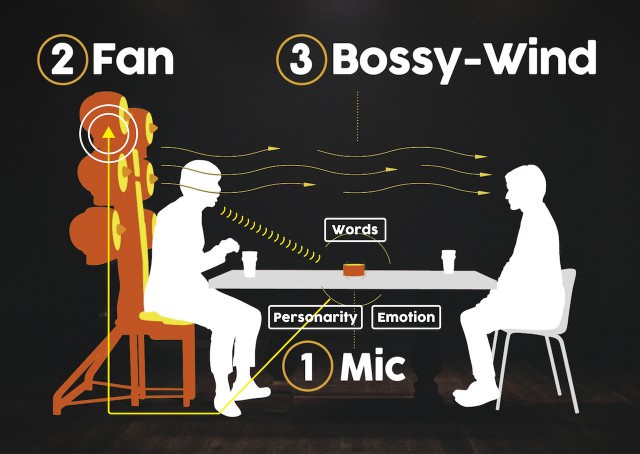 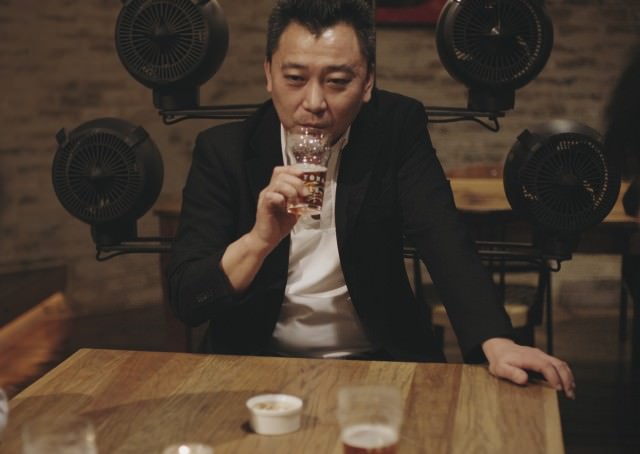