CeBIT, held in Hannover, Germany is one of the world’s largest technology expos.
In 2017, Japan was selected for the first time as a CeBIT partner country,
and hosted a large scale Japan Pavilion.

Japan did a show act at the opening ceremony ahead of the actual event.
This event was a meeting place for top executives from political and financial circles worldwide.
Experts from Japan and overseas have worked under the theme of “relationship between technology and people””on this creation so as to convey the way Japan approaches technology to those gathered. 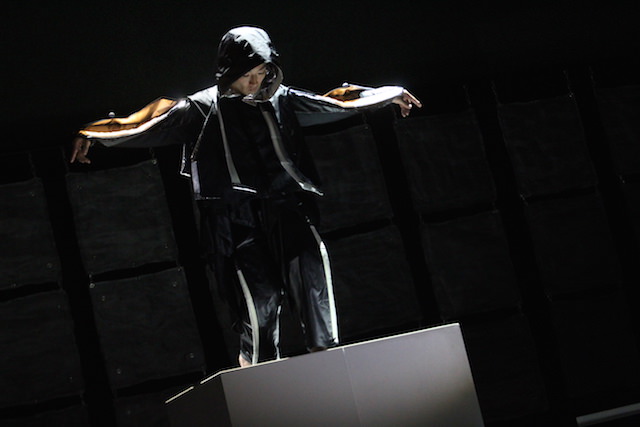 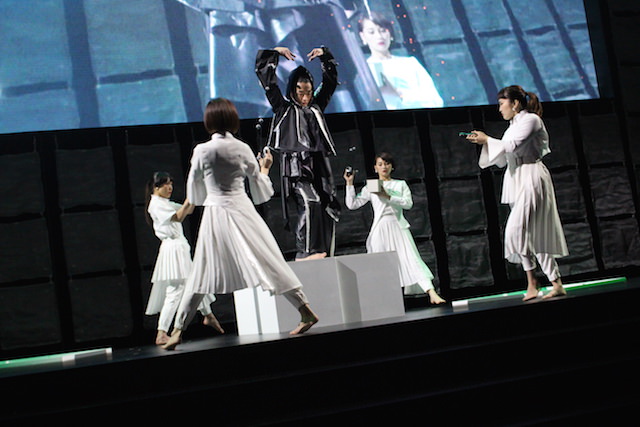 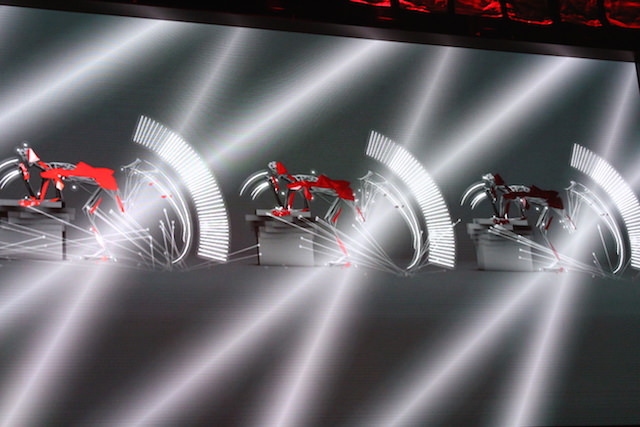 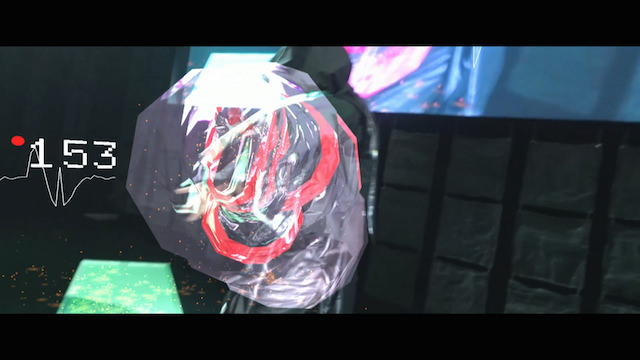 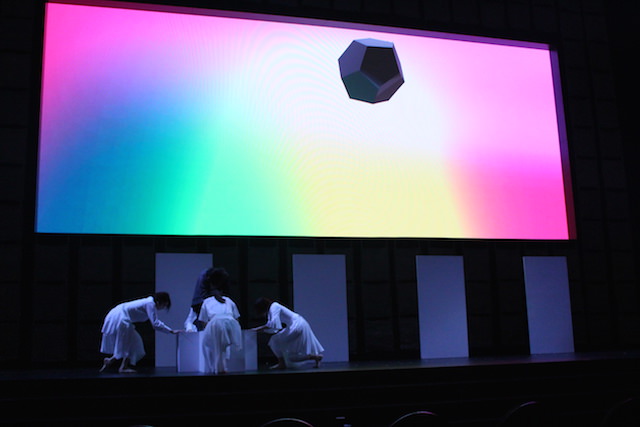 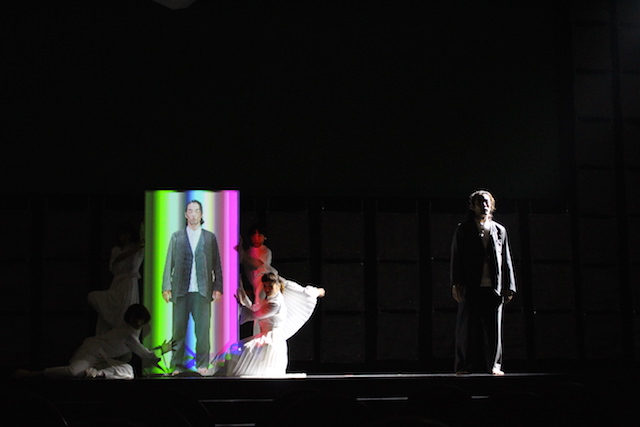