360° VR video of “Kingyobachi” (“Fishbowl”), the major debut single of singer and songwriter SETA.”Fish bowl” is the keyword used to reflect the vague sense of limitation of repeated day-to-day life. The artist’s worldview was visualized as a 4K image quality VR material offering the chance to enjoy a 360° space production.Released in a limited edition of 1000 CDs, it features a different photo on each of the jacket covers to express the various facets of SETA’s appeal.The 1000 different jacket covers were published successively on the web site allowing anyone to download them. 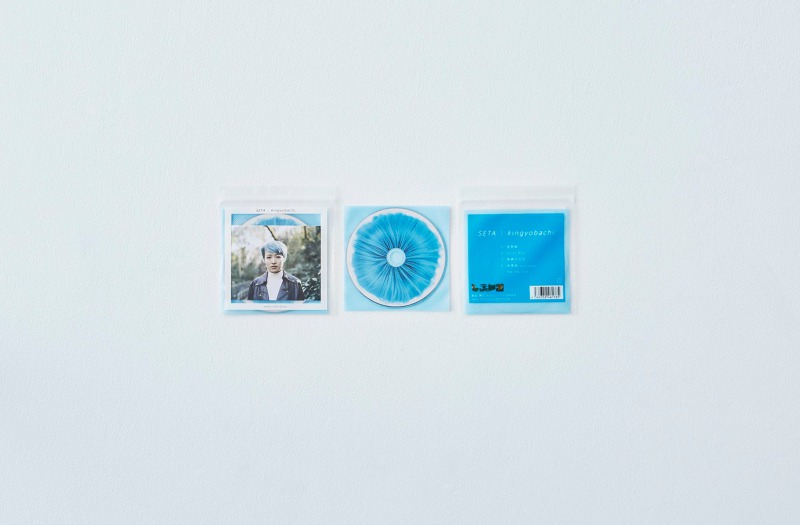 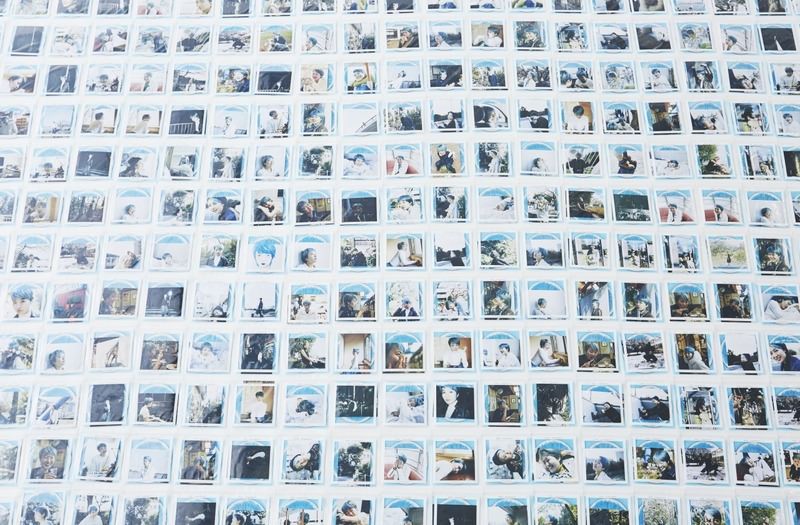