We produced an interactive music video that can be freely created on the web through a mash-up of the four new songs and videos of the performance group 5572320. First, four songs were produced from the four different genres of EDM, Dance Hall, Reggae, Ethnic Pop and Breakbeat. Then, content was developed enabling simultaneous mash-up of the songs and the music video using WebGL and through manipulating buttons. The world view of the music video is divided into the four elements of Gravity, Color, Life, and Geometry, and through simultaneous playback it overlaps with real-time to create one world. Making data as light as possible makes this rich experience achievable even on a smartphone.

This is implemented as part of the sachet packaging campaign for Coconut Sablé by Nisshin Cisco. 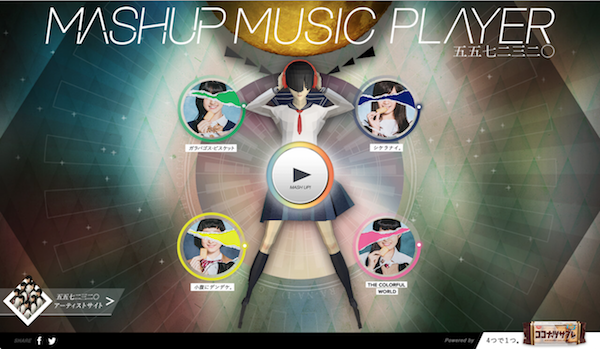 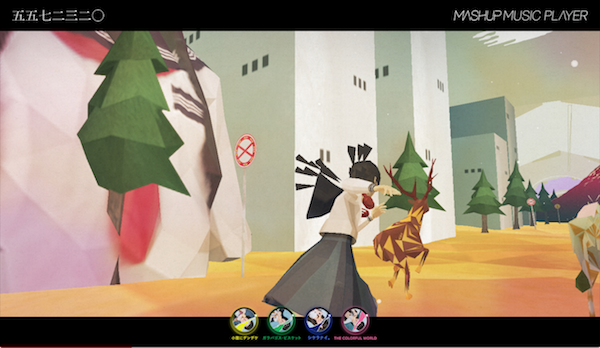 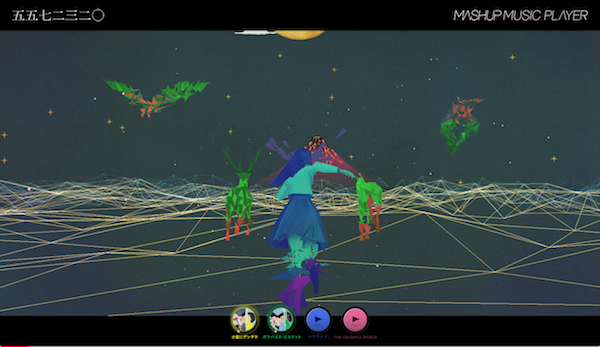 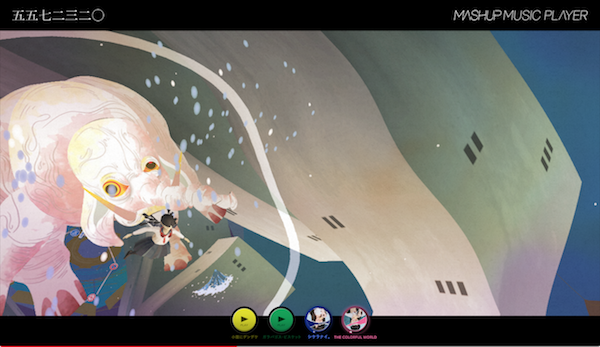 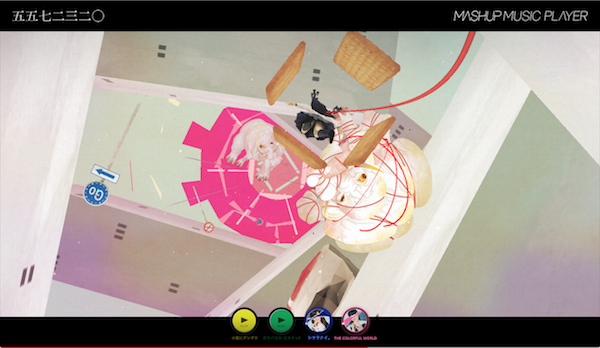 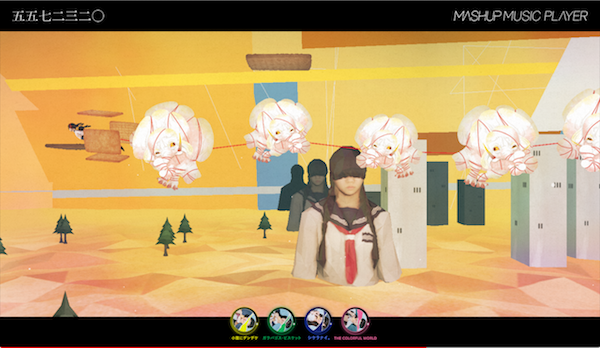